The EHC Inhibitor Working Group (IWG) is proud to announce the release of Inhibitor Stories, a documentary that captures the realities of life that people with haemophilia and inhibitors in Europe face day-to-day. Differences in access to treatment means very different outcomes for these patients. Hear their stories….

Inhibitor Stories was produced by director and filmmaker Goran Kapetanovic and was first debuted at the EHC 2017 Conference in Vilnius, Lithuania. We would like to express gratitude to Novo Nordisk for their support of the film.

The documentary can also be found on the EHC YouTube channel, as well as on the EHC Website. 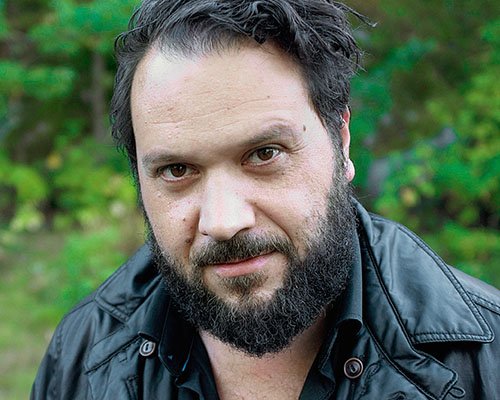 This is the second documentary that the EHC has worked on with Goran Kaeptanovic. In 2015, he filmed a full length documentary, Haemophilia Stories, which follows individuals with haemophilia in five European countries to understand their challenges and daily lives. The documentary was launched during the EHC 2016 Annual Conference in Stavanger, Norway and can be viewed here.

The individual stories (David Banu from Romania, Gert Grekow from Sweden, Timothee Weill from France, Boyan Boyanov from Bulgaria and Cassius Lister from the U.K.) can be viewed here.